Today I received the 190-T SFP module that I ordered. It took a bit longer than expected due to the module only being available from a small shop in Switzerland, which had two modules left in stock. Customs in Germany is horrible, so after a day of actual transport it sat on a shelf for quite a bit.

It seems that the module is detected and configured correctly:

In the meantime Netcologne had a contractor install the Mini-DSLAM, which basically is a grey box which - in case of Netcologne - takes a GPON connection and mangles it into 16 g.fast ports. These ports will be connected to any kind of cable with at least two wires leading to individual appartments.

As expected there is no other connection method available on the downstream. Easy and cost efficient for the common denominator (at least some sort of two old copper wires) but not future proof at all. So pretty much public german tech in a nutshell.

Netcologne will turn on the internets on their side next Saturday, so the testing (and probably hacking) will start then.

Enter your email
Subscribe
A Netcologne technician punched down my connection to the ZTE box today and things worked out about half as good as I wished. The 190-T immediately synched up but for some reason the connection is capped at 500/100 instead of 1000/100. My ongoing theory is that although the
Netcologne is currently offering up to 1Gbit/s with their FTTC/FFTB connections. In case of FTTB the installation consists of a Mini-DSLAM installed in the basement of the building. For some reason (most likely cost and standardization) all connections are made via G.fast - no matter the distance 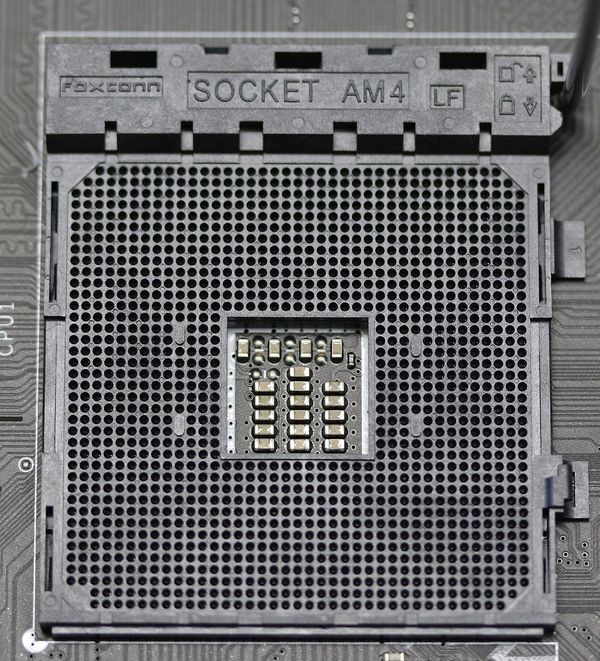 CPUs in a PGA (Pin Grid Array) package are notorious for taking damage when being handled without proper care. CPUs with a heatspreader (e.g. AM4) tend to stick to the cooler while being removed, resulting in sudden movements when the CPU is forcibly being pulled out of the locked